Borrowing a root image from Western thought , R. diagnoses the people in Plato’s cave [9] as suffering from the persistent and false belief that the shadows are real objects…..The simile of the cave reminds us of the Hindu doctrine of māyā, or appearance. Plato compares the human race to men sitting in a cave, bound, with their backs to the light and fancying that the shadows on the wall before them are not shadows but real objects.

How to go beyond this concealment or veil is the next attempt of R.’s dissertation :-

For R. a distortion of vision is also a distortion of values….When the Hindu thinkers ask us to free ourselves from māyā , they are asking us to shake off our bondage to the unreal values and ignorance which are dominating us. They do not ask us to treat life as an illusion or to be indifferent to the world’s welfare…..When the illusion of the mirage is dissipated by scientific knowledge, the illusory appearance remains, though it no longer deceives us. We see the same appearance but give a different value to it….

Oct 01, 2003
by admin
0 Comments
“I was once Manu, I was once the Sun.” And also even today he, who realizes this “ I am Brahman,” becomes this universe: and also the gods have no power to produce that which... 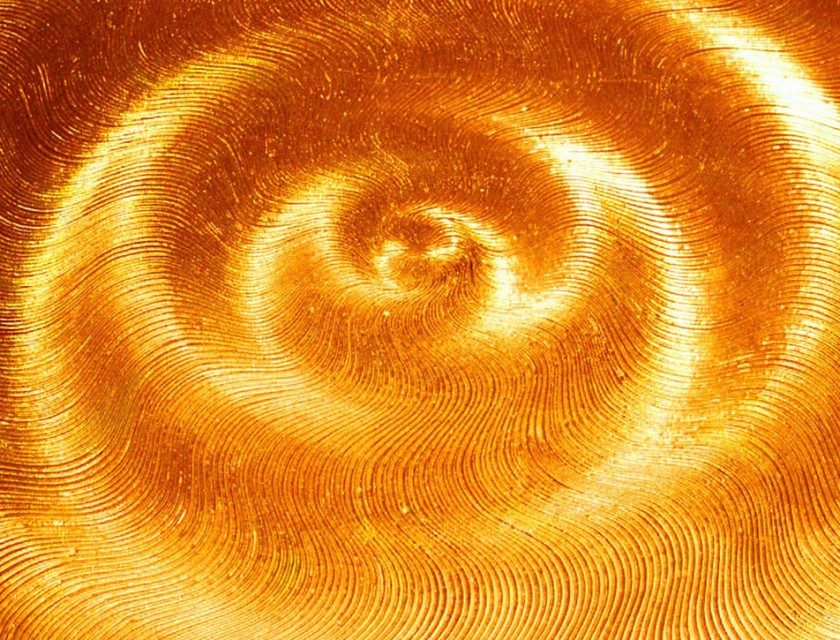