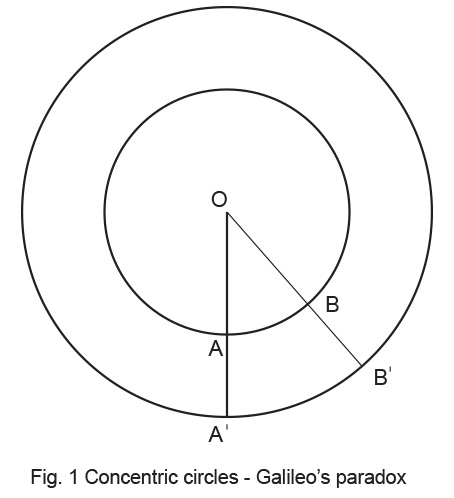 Jan 01, 2008
by admin
0 Comments
The ‘lazy eight’ symbol ‘∞’ has long been used to denote the infinite since this shape can be traversed endlessly. Till the mid 19th century, the only concept of infinity, in the...

Sep 28, 2010
by admin
0 Comments
Thus, Bindu is representative of two opposing concepts – one a ‘hole’ in which all vibrations vanish, and the other a ‘bright spark’ that emanates energy.  And this vibrating Bindu is...